Klopfenstein graduated from State with a major in computer science and radio, TV, and film. She went on to earn a Master of Business Administration from Liberty University in 1990.

Since 2017, Klopfenstein has served as chief information officer for Little Caesars Pizza – the third-largest pizza chain in the world, with stores in all 50 states and 27 countries and territories. She started with a team of 50 that has grown to include 400 employees since her tenure began.

For Indiana State University alumna Anita Klopfenstein, ’84, serving as Chief Information Officer for Little Caesars Pizza is about more than just the pies. It’s about creating new technologies to benefit customers and franchisees. 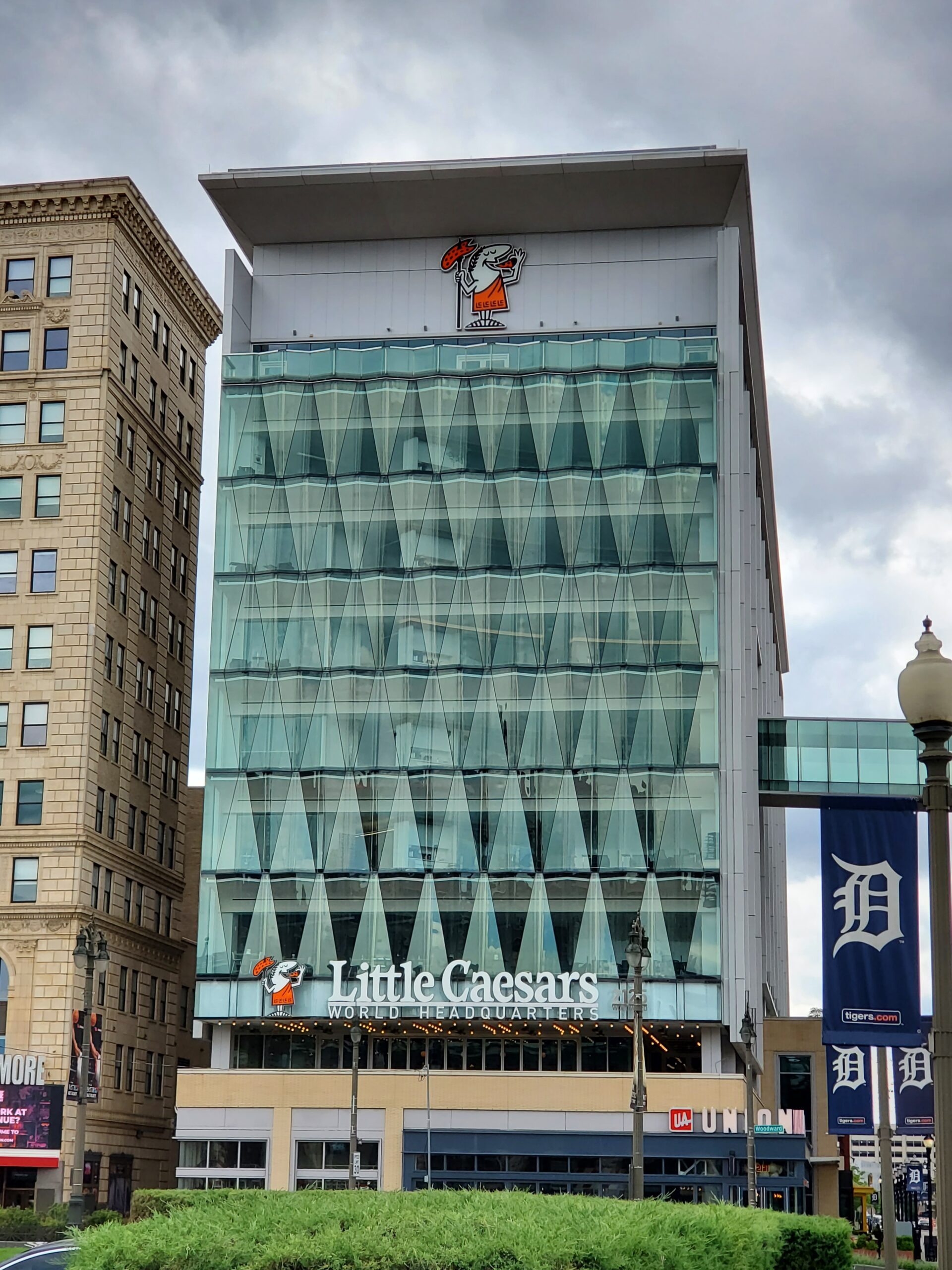 “I grew up extremely poor, and all through school I thought I wouldn’t amount to anything. Luckily, I had teachers who made sure I took the college prep courses I needed to further my education,” said Klopfenstein, a native of Logansport, Ind. “Originally, I applied to Indiana State because I could afford it. I wanted to major in music but did not click with the music department, but I did click with the radio and television major and went in that direction.”

At State, Klopfenstein worked full-time as a news producer at WTHI-TV, where she developed a love for the technological side of the business. Then, the Apple computer made its debut and Klopfenstein got a job on campus doing IT work that led her to enroll in computer classes.

“I learned from my work at the TV station that TV wasn’t for me when I started being excited by the (police) scanner, and I just didn’t want to be that person,” she said. “I did, however, love being a producer and organizing everything behind the scenes. I got into the technology and picked up business classes, which was a good blend of both worlds for me.”

Klopfenstein credits her college success to building relationships with her broadcasting professors, who helped build her confidence, and to the real-life experiences she received building and programming computers and training others. Klopfenstein helped put in the university’s first Novell network.

Klopfenstein has transformed IT in both the company and the pizza industry. By using innovations such as an award-winning online ordering app and the Pizza Portal®, a heated, self-service order pickup station, she has enhanced Little Caesars digital strategies, providing world-class customer experiences and enhancing the environment for crew members in the stores.

Klopfenstein began her post-college career with Enterprise Rent-a-Car and gained an international IT perspective over 15 years with the company. She would eventually move on to Express Scripts, a Fortune 100 company, before pursuing an opportunity with Panera.

“That’s where I got the ball rolling and learned so much, as we developed self-service kiosks, built a team from scratch, and really took the company into the 21st century,” Klopfenstein said. “The team got to work on Apple Pay, which made us one of the first teams to do it. Google said we were fun, so we worked with them on a voice ordering system. We were the only team to work with Google and finish a project on time.”

These successes were stepping stones for Klopfenstein, who now supports all of the holding companies, including the Detroit Tigers, Red Wings, and Little Caesars Arena, which is the second busiest venue in the U.S. Klopfenstein is responsible for the strategic direction, development, deployment, and maintenance of technology across the organization. 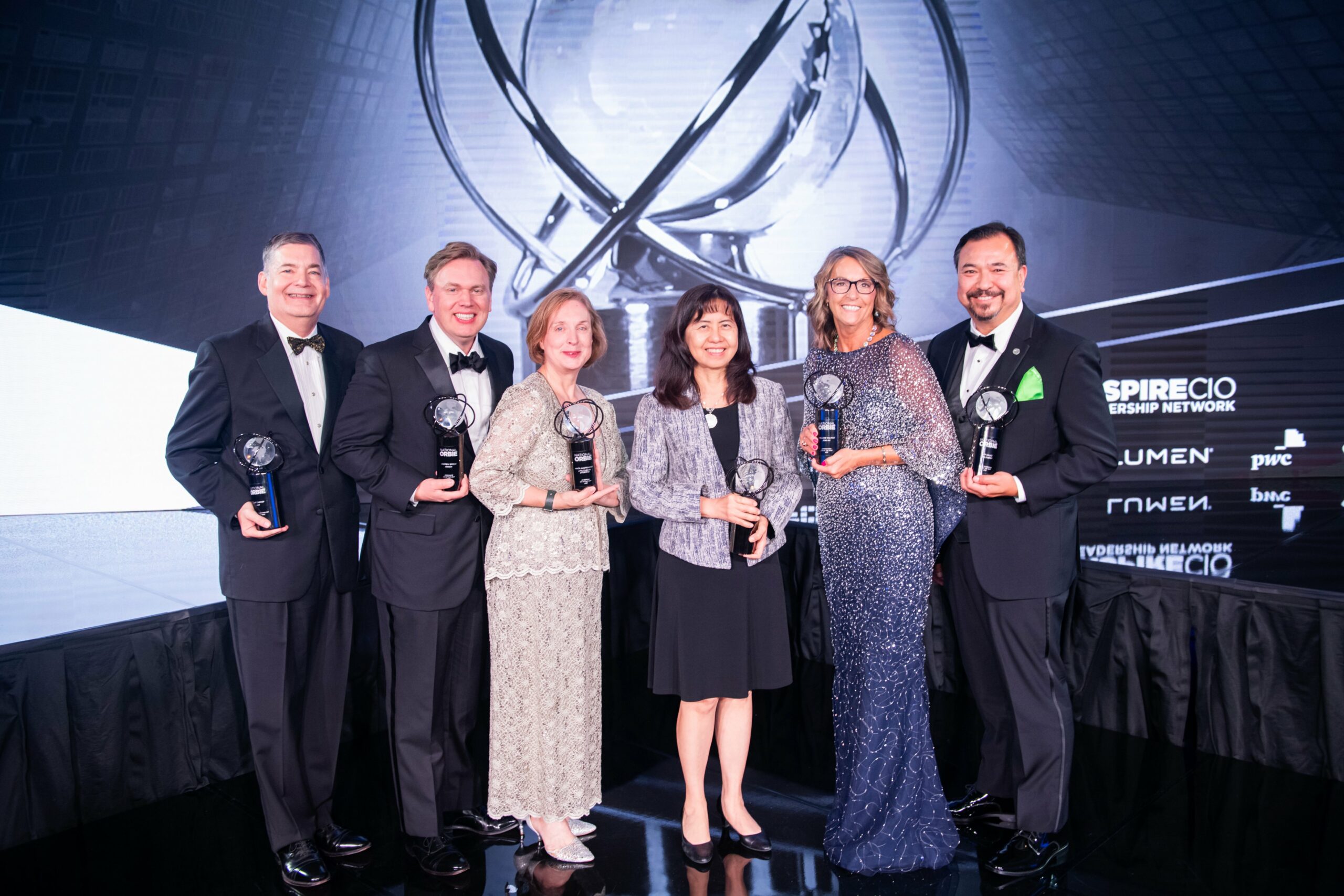 She has more than 25 years of experience managing profitable information technology departments. Prior to joining Little Caesars, Klopfenstein oversaw consumer systems product development and commerce and marketing systems integration. Her success in business earned her recognition as one of the 10 Best Chief Information Officers of 2020, as selected by Industry Era, an influential tech-industry magazine.

ISU gave me a well-rounded education that I needed to succeed in the business world. My communication skills get me into the interview and my technology ability is what helps solidify the job for me. 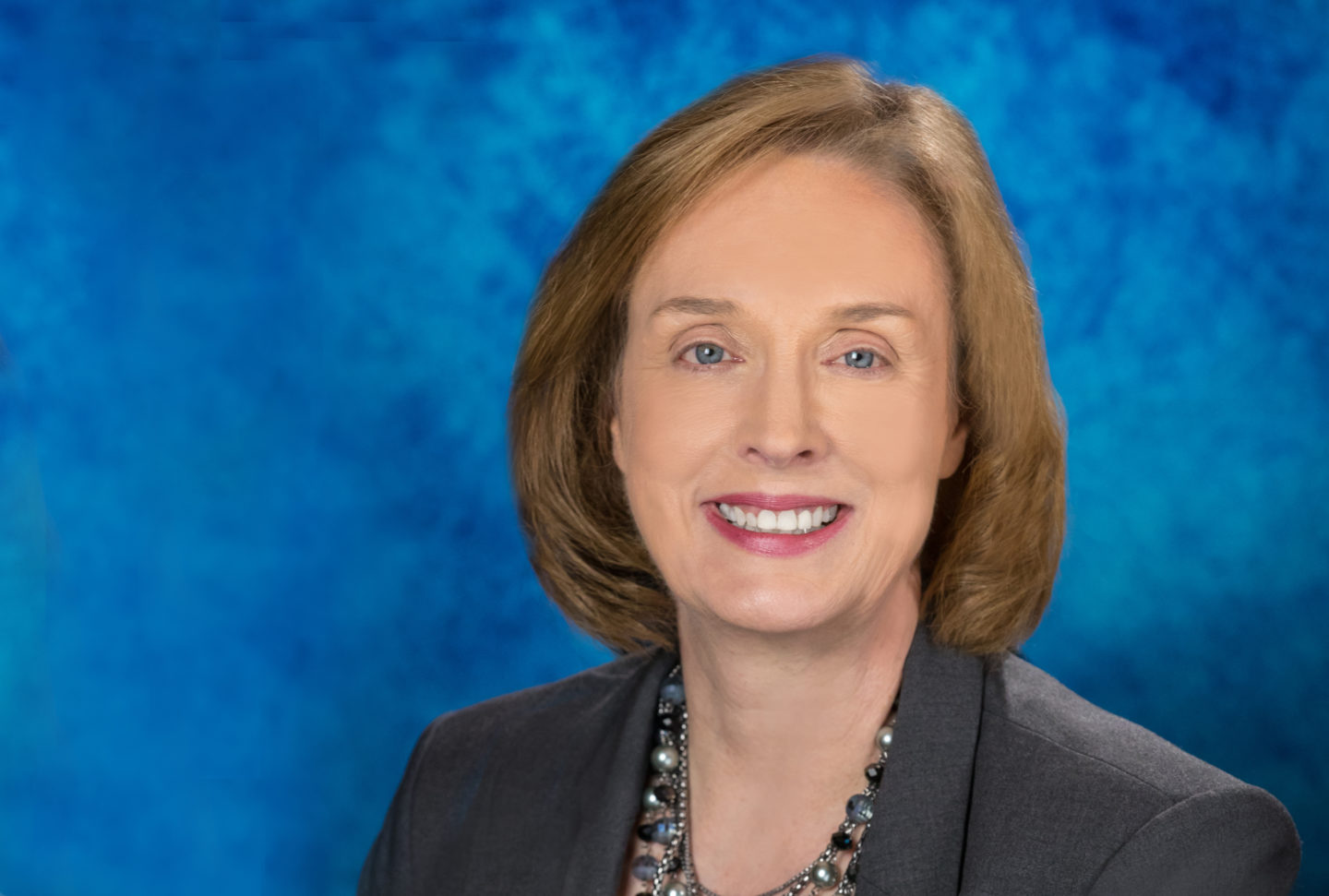 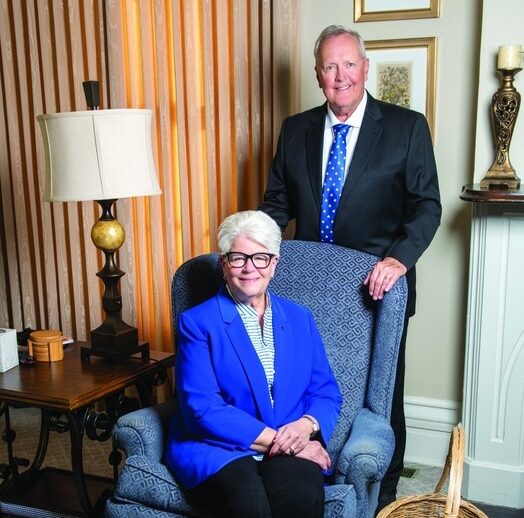 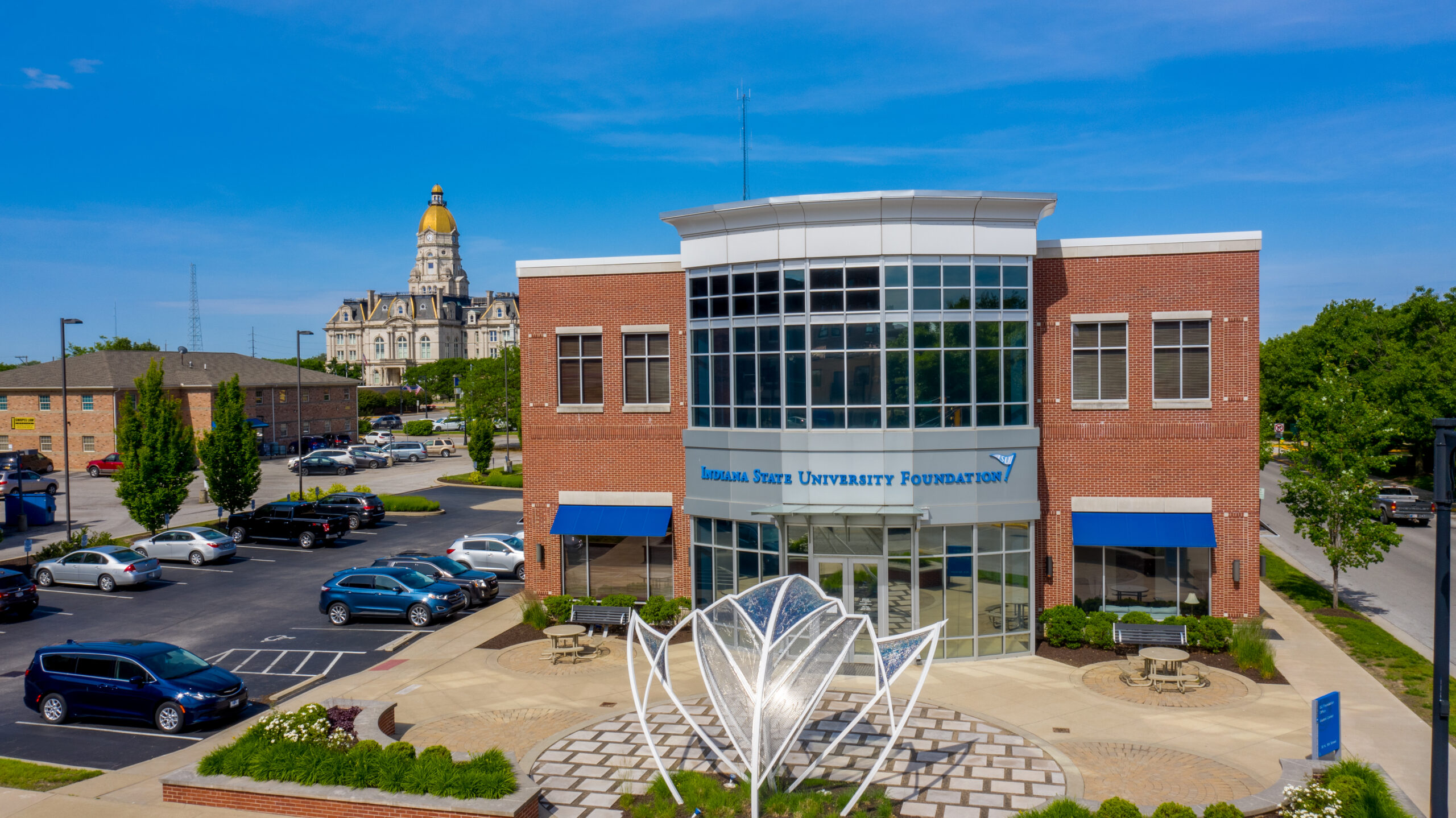 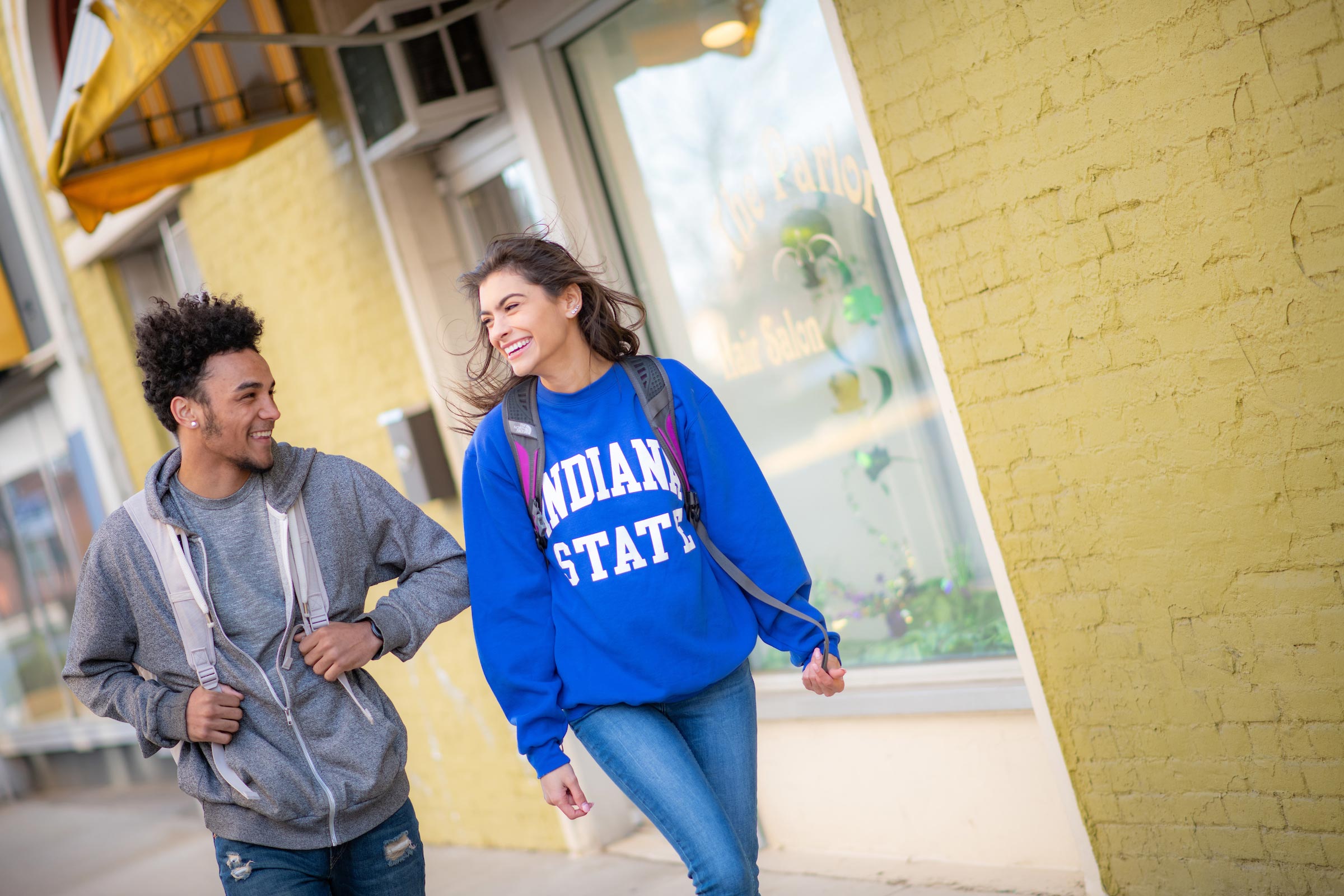