Rachel Bibbs’, ’15, staggering vocals carried through a full theater house in Carmel, IN on closing night of The Color Purple, the musical. Bibbs’ dream has always been to sing on stage, but her route getting there has had obstacles. Bibbs made an ambitious move to Philadelphia in January 2020 to pursue a life and career on stage. Shortly after, her dreams came crashing down as the pandemic altered everyday life, especially impacting the arts and live performances. 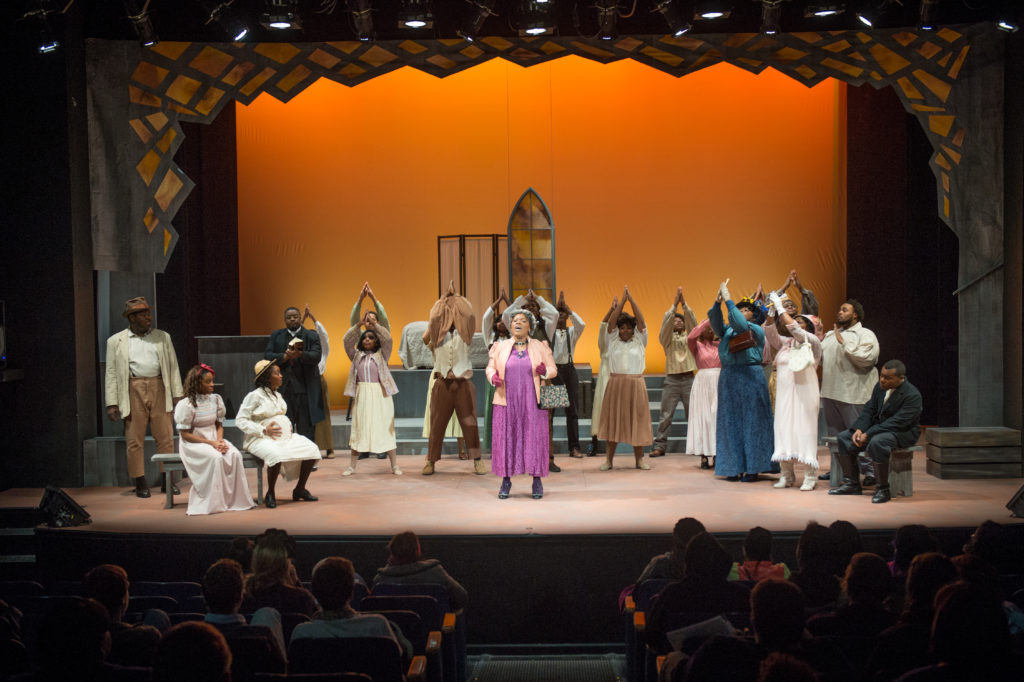 “I had just moved back from Philly and I hadn’t really started working yet, so I was broke and struggling mentally, because I felt like I failed,” Bibbs said, recounting her move back to Indianapolis.

Bibbs studied communication at Indiana State. She wanted a practical career approach that would help her eventually break into the theater world. She hoped to earn a degree to become a celebrity publicist.

Bibbs was hesitant to audition for plays, mostly because she was nervous about memorizing lines. But once her senior year at State rolled around, she auditioned for a university play in 2015. Ironically, that show was The Color Purple: A New Musical. Bibbs played a church lady.

“I could have done more shows at ISU, but because I was nervous, that didn’t happen for me. Then my senior year came, and I was like, ‘Might as well, why not?’ And then the show turned out beautiful.”

It was Bibbs’ first live performance. Her twin sister, Rayanna, did major in theater at Indiana State and was Bibbs’ connection to the theater world. Bibbs worked on eight or nine shows after that, including Little Shop of Horrors and the musical Sister Act. What she learned while earning her communication degree applies to her ultimate goal: doing Broadway in Atlanta or Chicago. 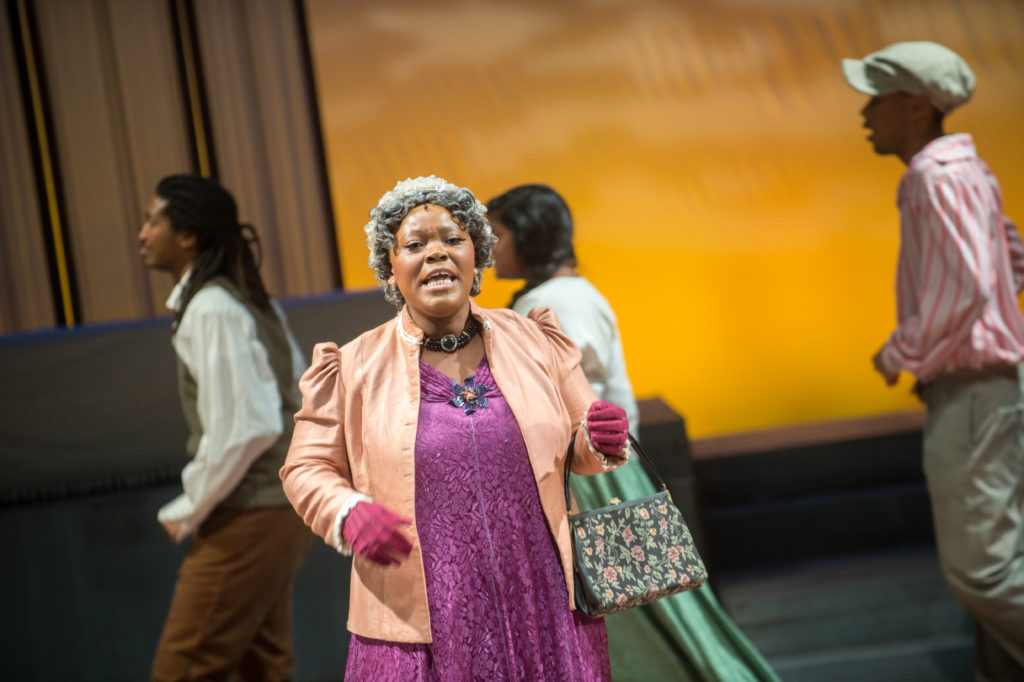 Bibbs said, “Being able to network with other people was the biggest help, whether they are working back stage or directing, in costumes….”

Bibbs is an outgoing and spirited person, but her perspective was shaken after her plans to live in Philadelphia were foiled. After moving back to Indianapolis, Bibbs was at dinner with her sister when she found herself in the right place at the right time.

“We saw my friend Jonathan, who contacted the director (of The Color Purple), without even letting me know.”

It was a proverbial “lucky break’ and a true utilization of the networking skills Bibbs had learned while studying at State. After that, she landed the role of Sophia, initially played by Oprah Winfrey in Steven Spielberg’s film adaptation of Alice Walker’s beloved novel. A character and kindred spirit, Bibbs was eager to channel her.

“Sophia has some big shoes to fill, but it was great.”

The Color Purple wrapped last October. It was the first show Bibbs had performed in since Little Shop of Horrors in 2017. She had some nerves. On top of rehearsals, she had to balance a full-time job at the Castleton mall and build in some personal time. Despite the hustle, Bibbs says theater is her stress relief. “It’s almost like my therapy, because it’ll do that for you.” she explains. Bibbs says in her experience in the theater world, she would like to see more diversity portrayed. She reflects on the range of topics that The Color Purple covers. 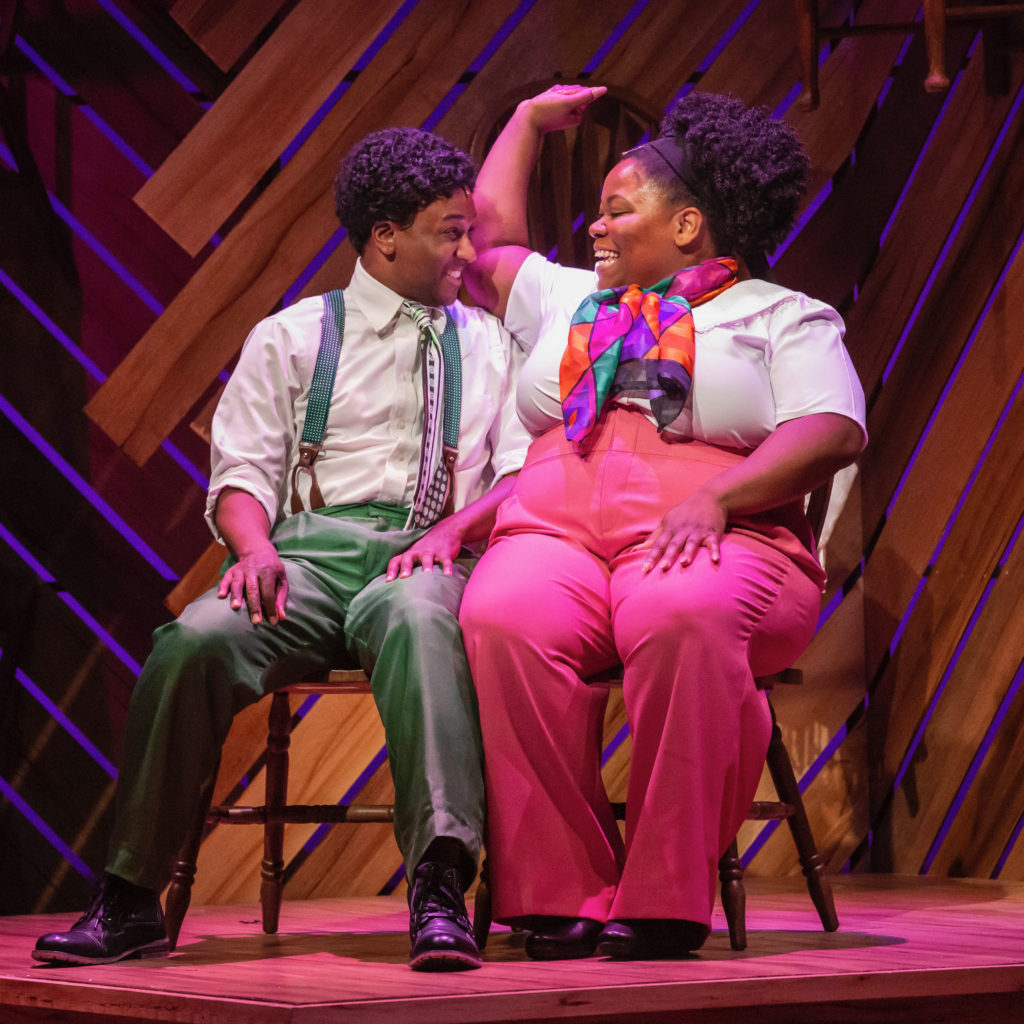 “The story alone discusses several different things – Celie (the main character) goes through sexual abuse. Sophia ends up getting assaulted and beaten by the police at one point. She’s used to people leaving and walking out of her life. The Color Purple speaks to sisterhood and love.”

Bibbs’ reflections on the play are as clear to her as her ultimate goal to perform on Broadway. She plans to save up money and perform in as many shows as possible before another move to a yet to be determined ‘big city.’

She’s found her passion and feels fortunate to be living it, even if it includes putting in the extra hours. Bibbs says time management has been her biggest asset. She encourages everyone to follow their dreams.

Do not allow doubt and fear to blind you from what you’re supposed to be doing, what your purpose is. Continue to press forward, plan accordingly, practice time management and networking. 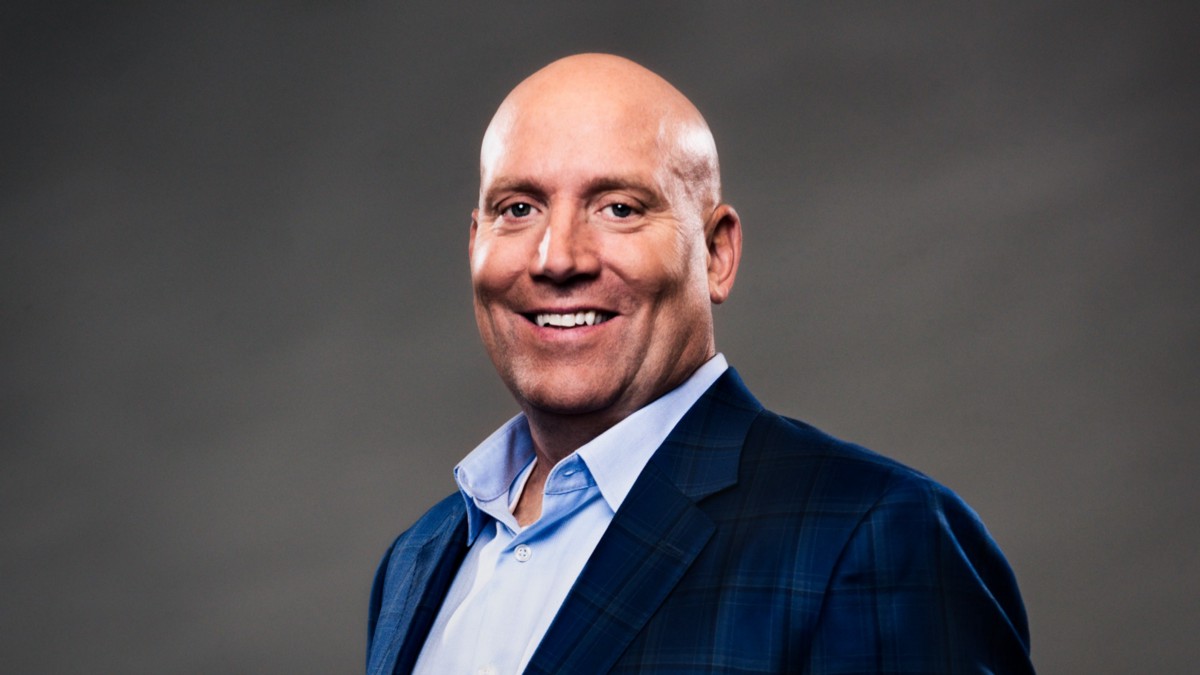 Former chair of ISU trustees and wife give $250,000 to university

Indiana State University alumni Dave and Peggy Campbell of Indianapolis, who have supported the university philanthropically for 35 straight years, have made a $250,000 gift from their estate. 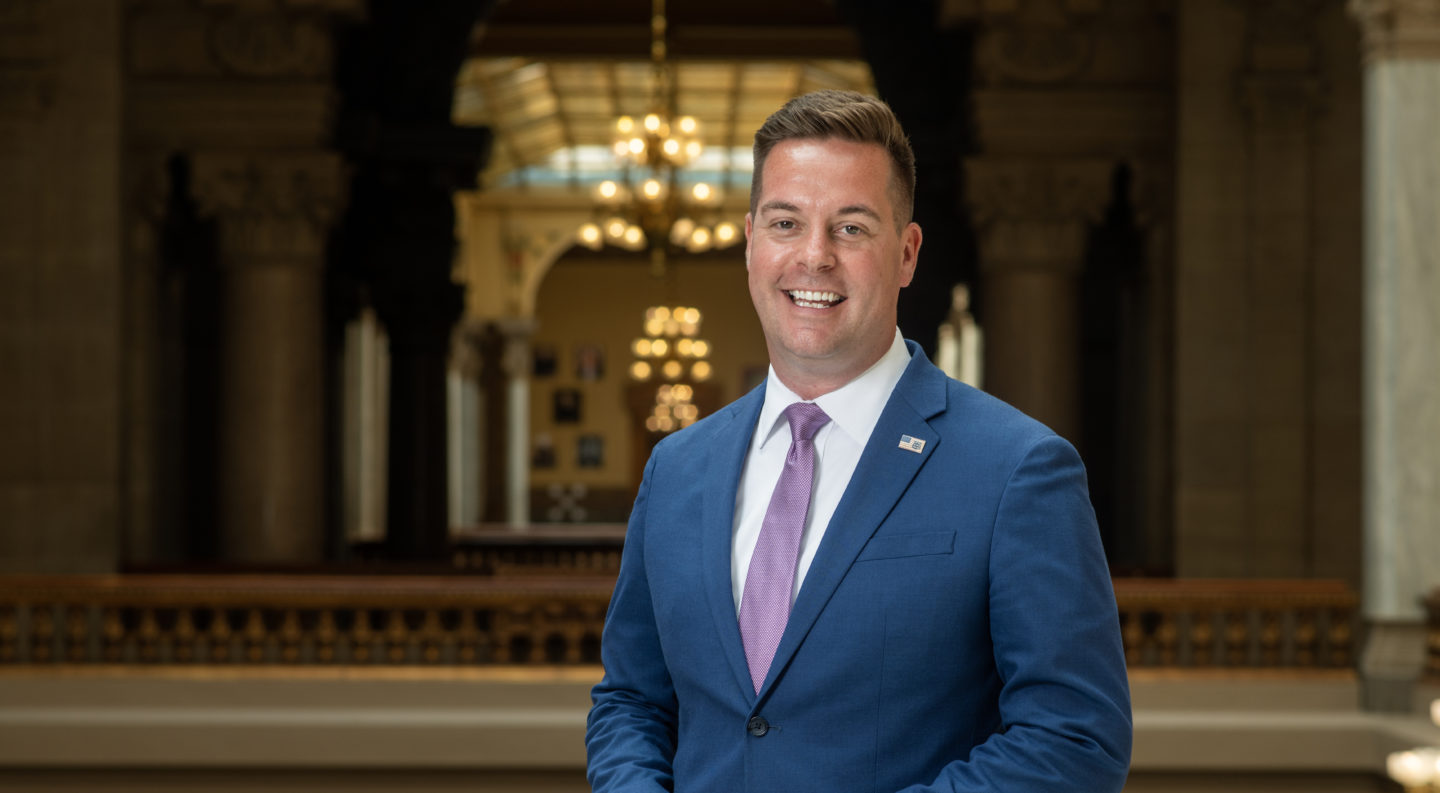 Douglas Huntsinger remembers the precise moment that launched his career in public service.